On the heels of losing the Pelicans, biggest star, Anthony Davis, New Orleans basketball fans filled the streets to celebrate the franchise’s first-round NBA draft pick, Zion Williams, marking one of the most exciting years in New Orleans basketball history. As the preseason approaches, the New Orleans JCC brings together NBA insiders for “The Game Behind the Game,” a panel discussion on player negotiations.

What:
The Game Behind the Game | Insider’s Look at the NBA and Player Negotiations
Pizza, Beer, and a Panel Discussion

Attendees will enjoy pizza and beer during the timely panel discussion, which will be held at the New Orleans JCC’s Uptown campus on St. Charles Avenue. Presented by Richard Cahn, this event is free and open to the public. To attend “The Game Behind the Game,” guests must RSVP to events@nojcc.org. 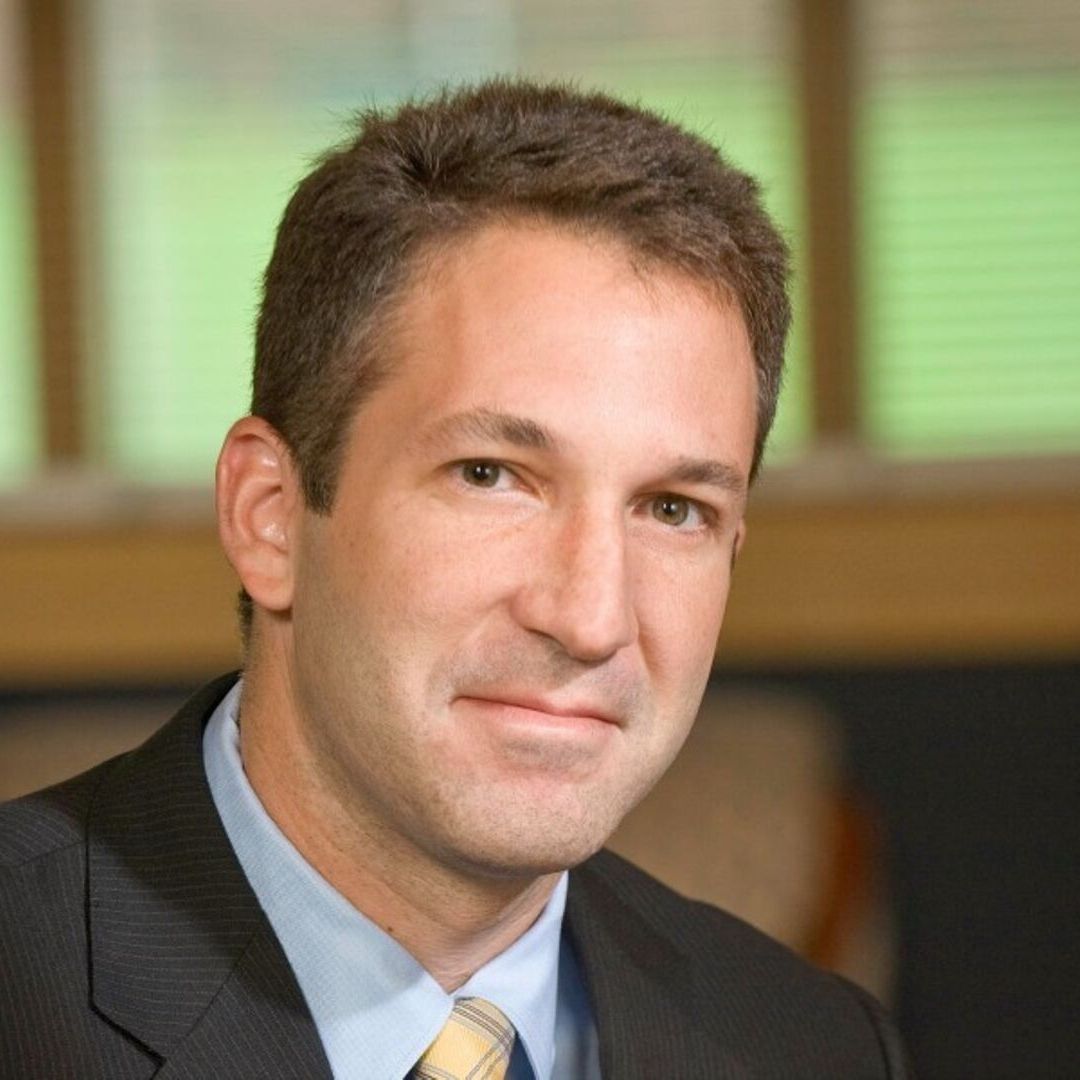 Gabe Feldman, director of the Tulane Sports Law Program and Tulane University's associate provost for NCAA compliance, is one of the leading voices in the country in the growing field of sports law. Feldman's extensive experience in sports law includes representing a variety of sports entities while he was in private practice, and he continues to act as a consultant for a number of clients in the sports industry. He is regularly quoted in the New York Times, Wall Street Journal, USA Today and other newspapers throughout the country, and he has made numerous appearances on national television and radio. 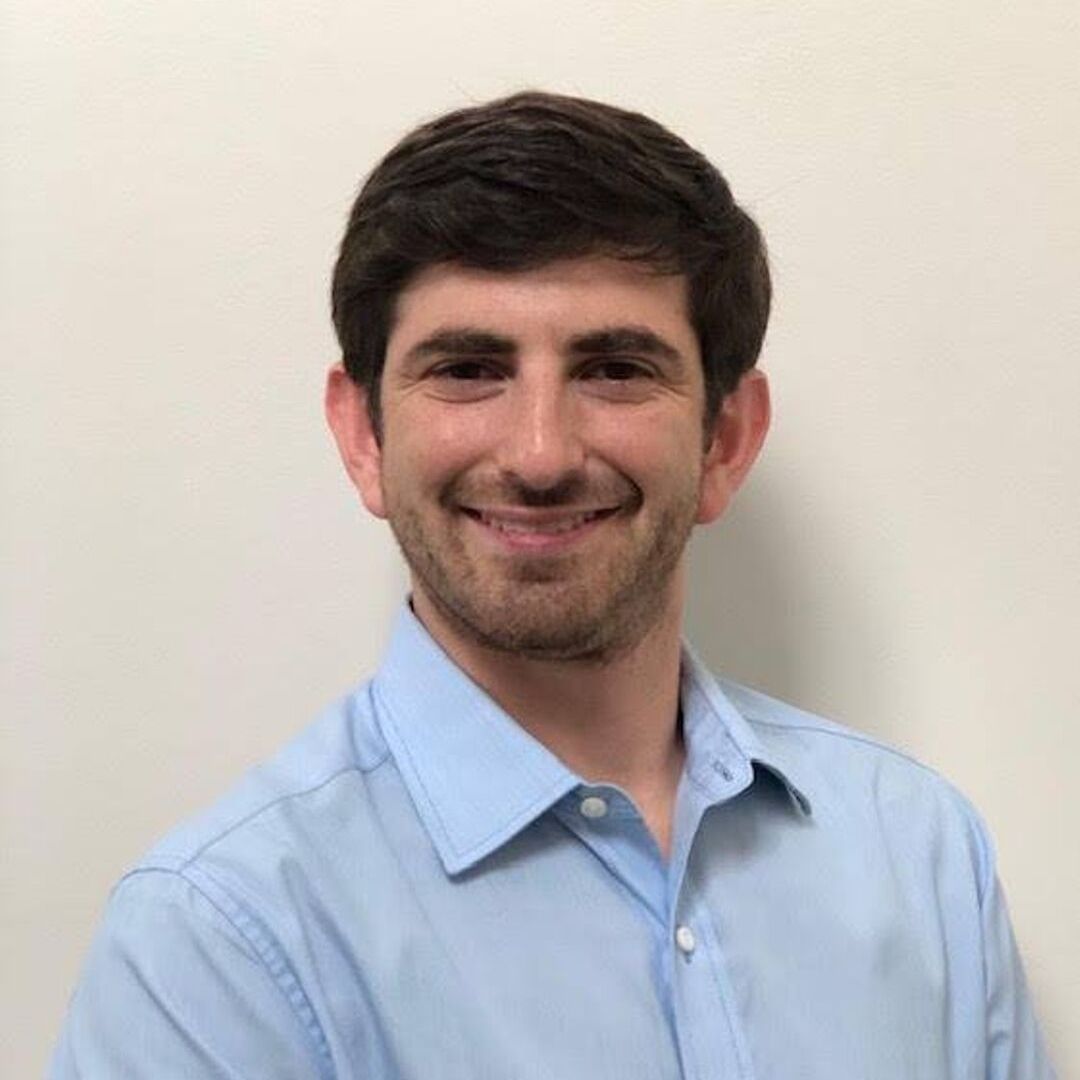 Shane Kupperman, a local New Orleanian, has spent ten seasons with the New Orleans Pelicans franchise.  Kupperman currently serves as the Director of Basketball Operations but has worked in several capacities throughout his tenure.  Prior to joining the Pelicans, he worked for the University of Southern California Men's Basketball team under Head Coach Tim Floyd.  Kupperman began his basketball career while in college at Indiana University as a student manager. 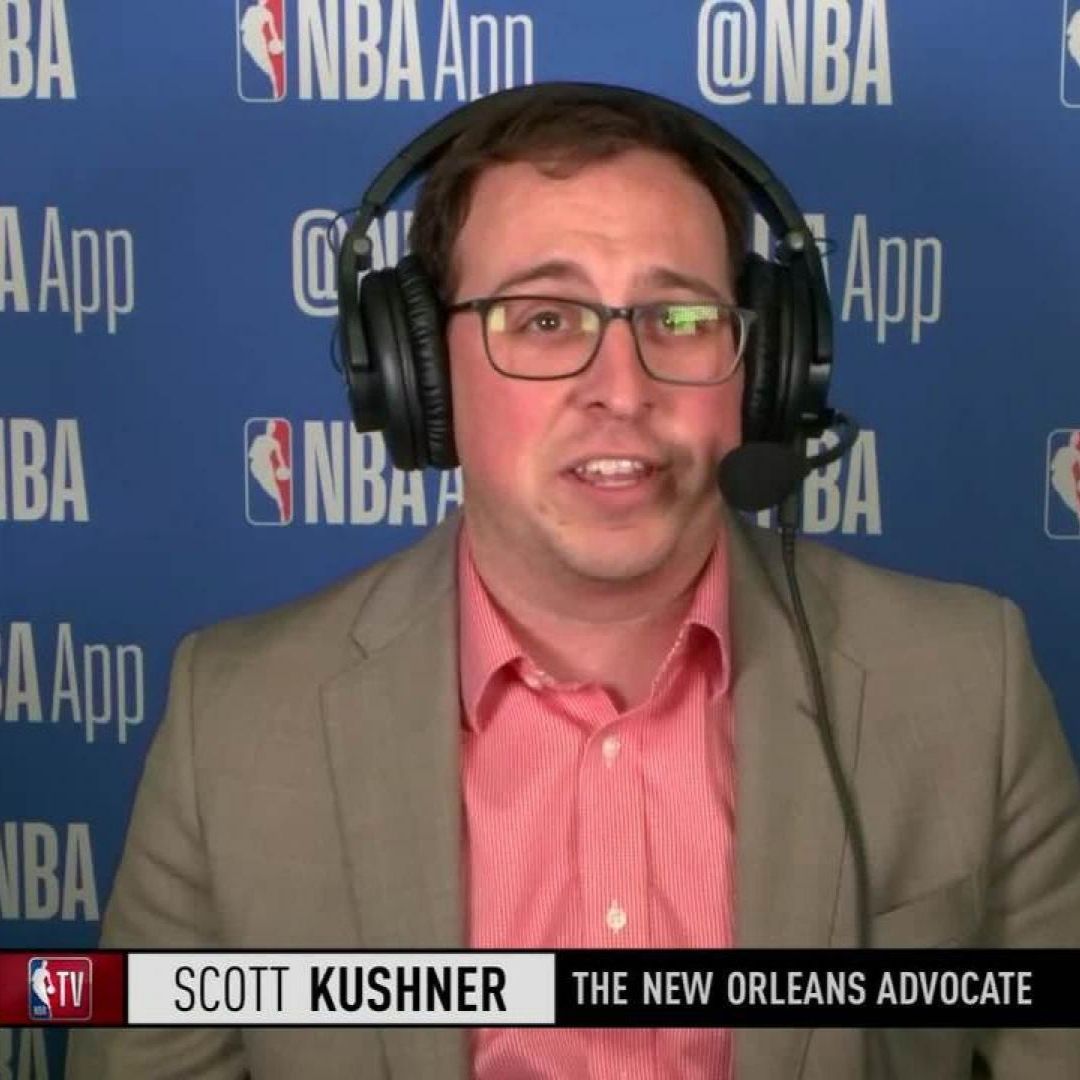 Scott Kushner represents The Times Picayune | New Orleans Advocate as beat writer and lead columnist for the New Orleans Pelicans and the NBA. Kushner is responsible for breaking news, writing lengthy features and explanatory pieces while staying on top of day-to-day events for the franchise and league. 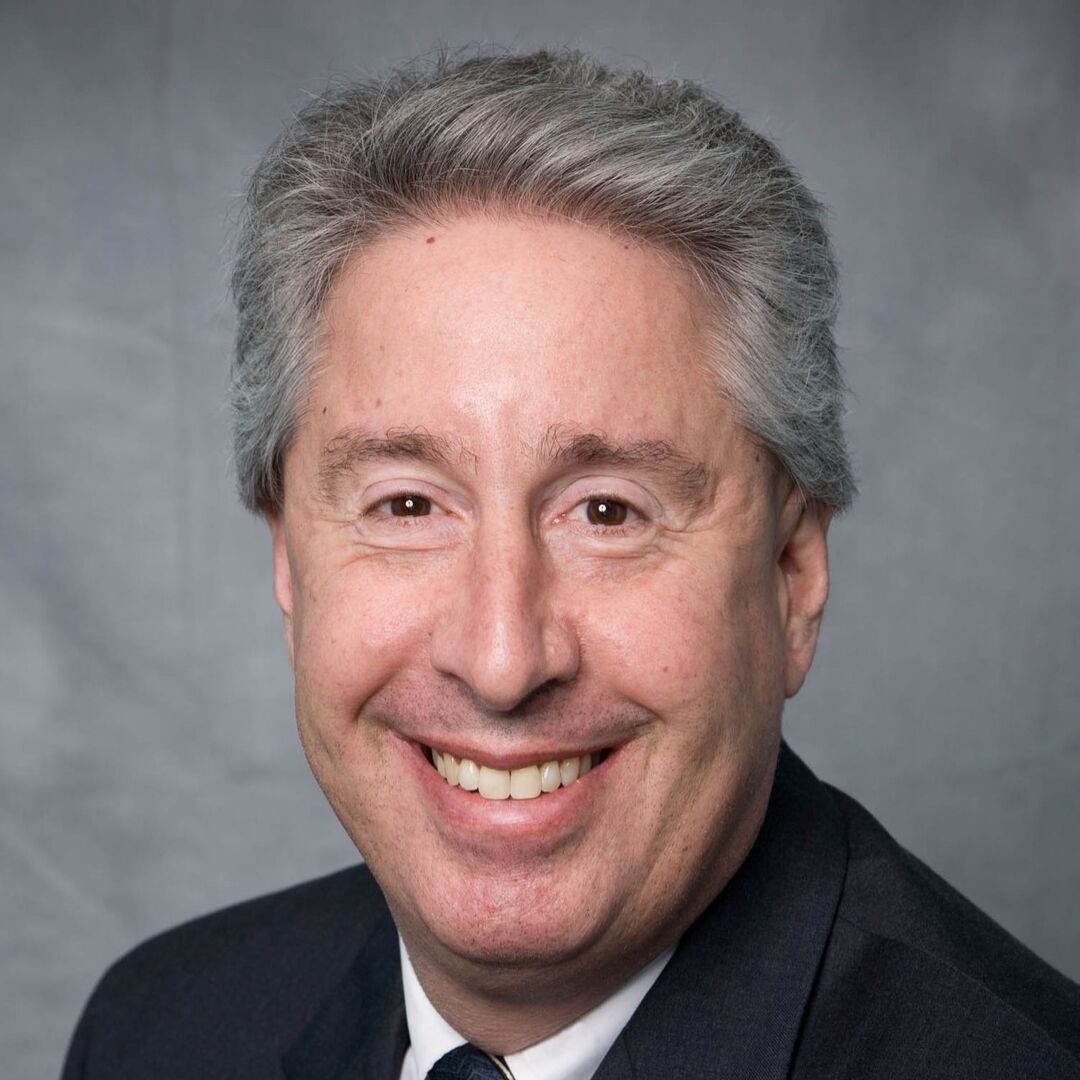 Arnie Fielkow (moderator) serves as CEO of the Jewish Federation of Greater New Orleans. Prior to this role, Fielkow served as President and CEO of the National Basketball Retired Players Association (NBRPA), the official association for all former NBA, ABA, WNBA and Harlem Globetrotter players. Locally in New Orleans, Fielkow co-chaired the Sports Cluster for Greater New Orleans, Inc., and was an executive committee member of the Super Bowl XXXVI Host Committee and the 2012 NCAA Men’s Basketball Local Organizing Committee.