The 2019 - 2020 season of the Cathy and Morris Bart Jewish Cultural Arts Series kicks off tonight with a timely screening of King Bibi: The Life and Performances of Benjamin Netanyahu. This annual series, which takes place at the Uptown JCC, celebrates Jewish authors, music, and films. All events are free and open to the community thanks to the generous support of Cathy and Morris Bart. The New Orleans JCC also offers special thanks to the Jewish Federation of Greater New Orleans, Jewish Endowment Foundation, Southern Jewish Life, and the Feil Family Foundation for the continued support of cultural programming.

Independent New Orleans bookstore Octavia Books will once again be providing books for each of the featured author events. Books will be available before and after each event. Octavia Books will donate 20% of book sales to the JCC in support of cultural programming. 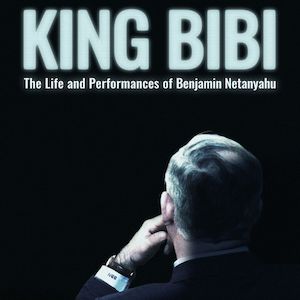 King Bibi: The Life and Performances of Benjamin Netanyahu is assembled entirely of footage from his countless TV appearances. The film charts his political ascent and explores how he perfected his skills as a master of public speaking and media manipulation. Through four decades of news conferences, interviews and speeches, Israel’s longest-serving Prime Minister exhibits an obsessive, near-faultless execution of his public image. Deconstructing the man who single handedly ushered Israeli politics into the 21st century, this film reveals a controversial politician’s instinct for seizing power through the art of communication. As Israeli elections will take place the following day on September 17, determining the fate of Netanyahu’s political future, King Bibi offers timely insight into Israeli politics.  [Documentary | Hebrew, English | 87 min] 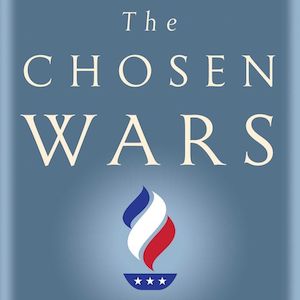 Steven R. Weisman will be joined by his friend of many years, journalist and author Walter Isaacson, to talk about Weisman’s new book, The Chosen Wars: How Judaism Became an American Religion. In it he tells the dramatic history of how Judaism redefined itself in America in the eighteenth and nineteenth centuries—the personalities that fought each other and shaped its evolution and, crucially, the force of the American dynamic that transformed an ancient religion. It is the story of how Judaism enhanced America and how America inspired Judaism. 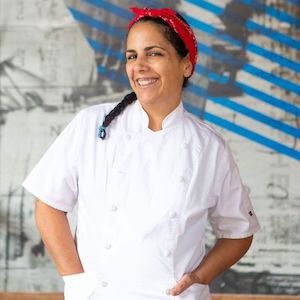 Alon Shaya joins Einat Admony to discuss her culinary journey, their shared passion for Israeli food and the joy they find in sharing recipes with others. For the past 14 years, Einat has shared the vibrancy of Israeli food with the American market via her appearances on the Food Network’s Chopped, her first cookbook Balaboosta and her many restaurants including Taim, Kish-Kash and Balaboosta. Taim is said to have the best falafel in New York. Her newest book, SHUK: From Market to Table, the Heart of Israeli Home Cooking is a celebration of shuks, the open-air markets dotting the land of Israel. SHUK is a home cook’s immersion in all the warmth and passion of Israeli cuisine. 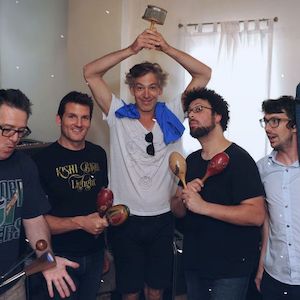 Celebrate the first night of Chanukah at the JCC! We’ll light the menorah, nosh on fried chicken and latkes, and enjoy a live concert by The LeeVees. Their Hanukkah Rocks CD is by far the best holiday/Chanukah record of the last 20 years, according to Bob Boilen of NPR’s All Things Considered. Formed in 2005 by Adam Gardner (Guster) and Dave Schneider (Zambonis), their intent was to write modern rockin’ classic Jewish songs about Chanukah, fun, food, family and more. The band has been featured in many television appearances and, most importantly, has played numerous JCCs across America.