The New Orleans JCC is a state-of-the-art fitness center and pool, a leader in New Orleans early childhood education, a fun-filled summer day camp and so much more. It is a place for adults to take an exercise class, an art class or dance class. A place for children and teens to experience learning through enrichment classes, sports leagues, family activities, and summer camps. The JCC is built on Jewish values, but is welcome to everyone.

The mission of the Greater New Orleans Jewish Community Center is to promote and ensure the well-being of our Jewish community and to instill an understanding of Judaism and its heritage by providing a Center where all can enjoy, learn, experience and share in quality activities in a Jewish environment.

The Jewish Community Center’s long, rich history dates back to 1855 when the Young Men’s Hebrew and Literary Society was formed. In 1891, the Young Men’s Hebrew Association was organized by members of the fashionable Harmony Club. They erected a building in 1895 on the corner of Clio Street and St. Charles Avenue, which was used by citizens of New Orleans for debates and musical activities.

In 1939, the Young Men’s and Young Women’s Hebrew Association opened a new building on Clio Street to replace the original, which was destroyed by fire. A second fire in 1947 destroyed that building. In 1948, the agency relocated to the Jewish Children’s Home at 5342 St. Charles Avenue and changed its name to the Jewish Community Center of New Orleans. The agency’s facility remained a part of the Jewish Children’s Home until 1966 when that building was replaced by the present facility. A $4 million renovation of the Uptown facility was completed in 1997.

In 1986, a satellite facility was established in Metairie to better serve the membership. The center continues to serve the Metairie members with the state-of-the-art facility, opened January 2003 at 3747 W. Esplanade.

On August 29, 2005, Hurricane Katrina changed the city of New Orleans forever.  The JCC's Metairie location was closed for several months as repairs were made but the Uptown facility only experienced minor flooding. Seven weeks after the storm, the doors of the Uptown fitness area were back open to the community and the front of the building became a base for FEMA.

Building for the next generation

A decade after Katrina, the JCC celebrated 160 years and launched its largest fundraising endeavor to-date with a goal to build a JCC for the next generation. Construction began on a 14,000 square foot expansion 50 years after the current St. Charles structure was built. In 2018, as the city of New Orleans celebrated its tricentennial, the JCC celebrated a successful capital campaign and dedicated its new building.

The New Orleans JCC of today

If you’re feeling a need to hear from people who have lived through a lot and have wisdom,...
Jan
21

Phil Minnisale returns, this month with a lesson on Japanese whiskey. He will not only teach us...

As we reach the end of 2020, a year that has been filled with disruptions and uncertainty, we are glad to welcome a holiday about light and celebration. Chanukah is all about looking for beauty and celebrating life’s miracles. To honor that tradition, we’ve put together eight fun facts about the New Orleans JCC.

The Jewish community is partnering with Tulane Medical School students for a holiday food drive for CrescentCare, a New Orleans clinic that offers comprehensive health and wellness services to the community, advocates for empowerment, safeguards the rights and dignity of individuals, and provides for the public. 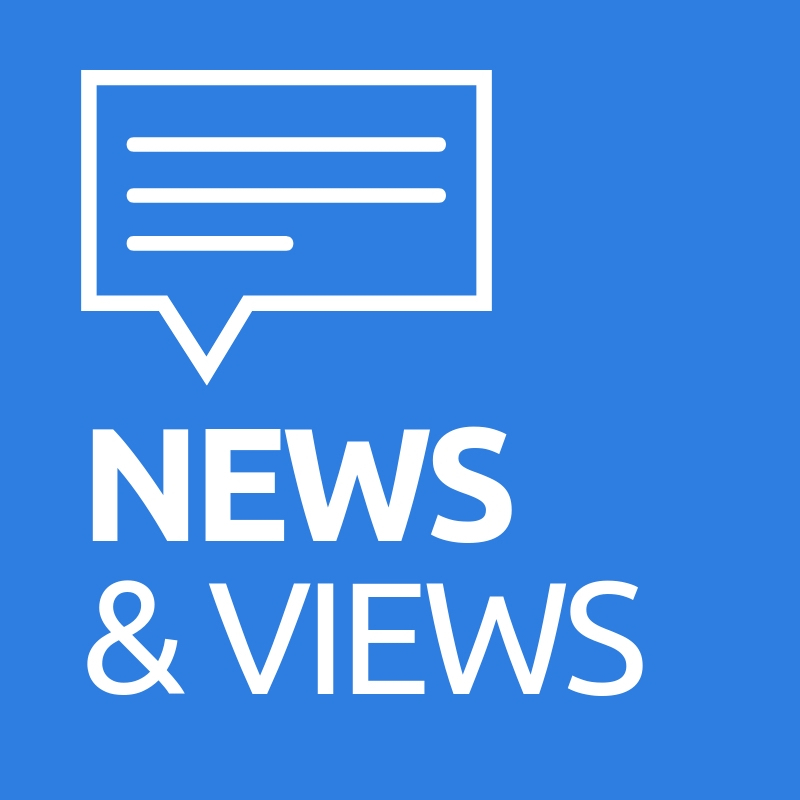 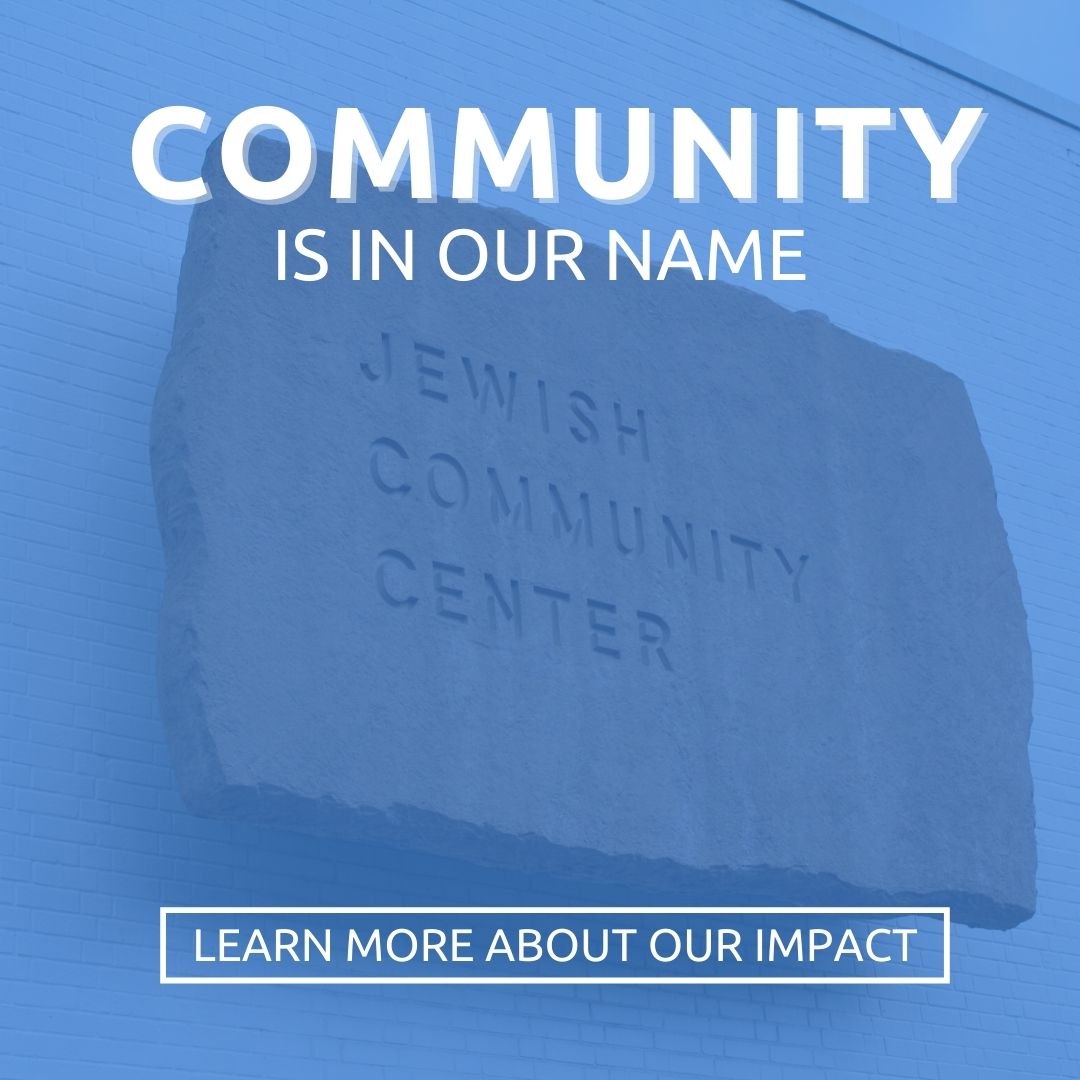